MKJ is one of the only women-owned communications engineering enterprises in the industry.

MKJ has NYCT approved communications, network, RF, and fiber engineers and is a signatory with I.B.E.W. Local Union #3. 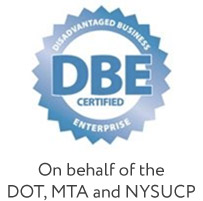 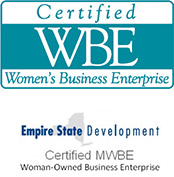 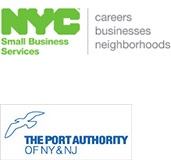 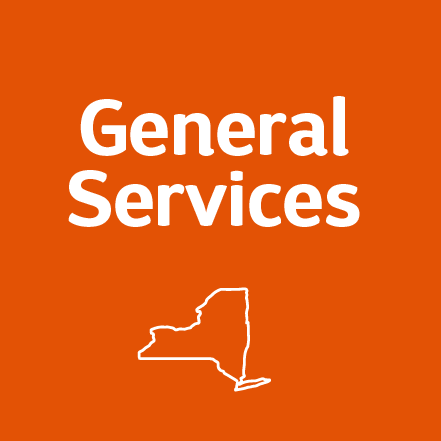 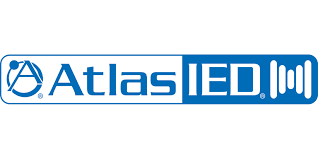 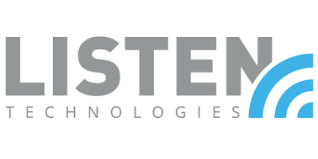 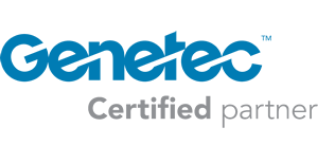 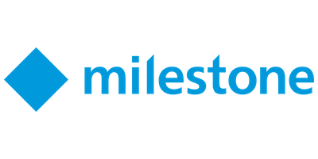